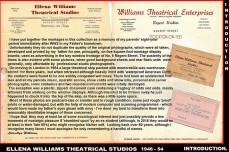 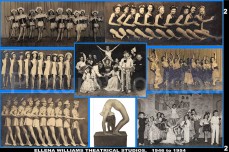 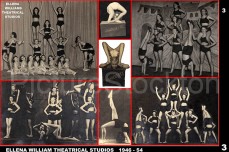 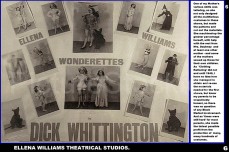 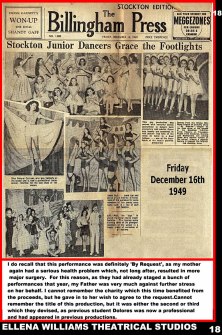 I have put together the montages in this collection as a memory of my parents eight year period at the Ellena Williams Theatrical Studios on Regent Street immediately after WW2 in my fathers hometown of Stockton.