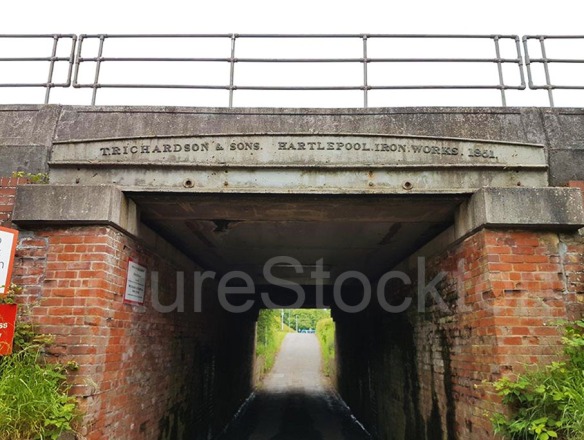 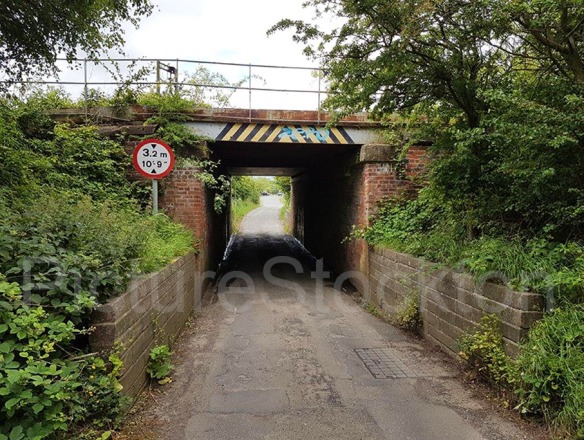 This railway bridge stands over the access road to the Moorhouse Estate off Yarm Road in Eaglescliffe and I think I’m right in saying that this line was established by the S&DR when they moved the original single line track slightly to the west and out of the grounds of Preston Hall ?
The Richardson family were originally timber merchants but established an iron foundry at Castle Eden near Hartlepool and later purchased the Hartlepool Iron Works to build ships engines and boilers. In 1900 Richardsons formed a partnership with two other local companies to become Richardson Westgarth, a huge employer in West Hartlepool and a name synonymous with heavy and marine engineering and later in the nuclear industry before their demise.